The NSW Department of Education approached Audience Productions to shoot the documentary video of the 18 month White Suffolk Sheep Breeding program at Farrer Memorial Agricultural High School (MAHS). Following the 8 stages of the sheep breeding program, starting with Sire Selection and culminating in their annual Ram Sale Auction. The final product to be showcased on the Department of Education Animals in Schools portal for teachers and students from other schools to learn about how Farrer achieve their sheep breeding goals. 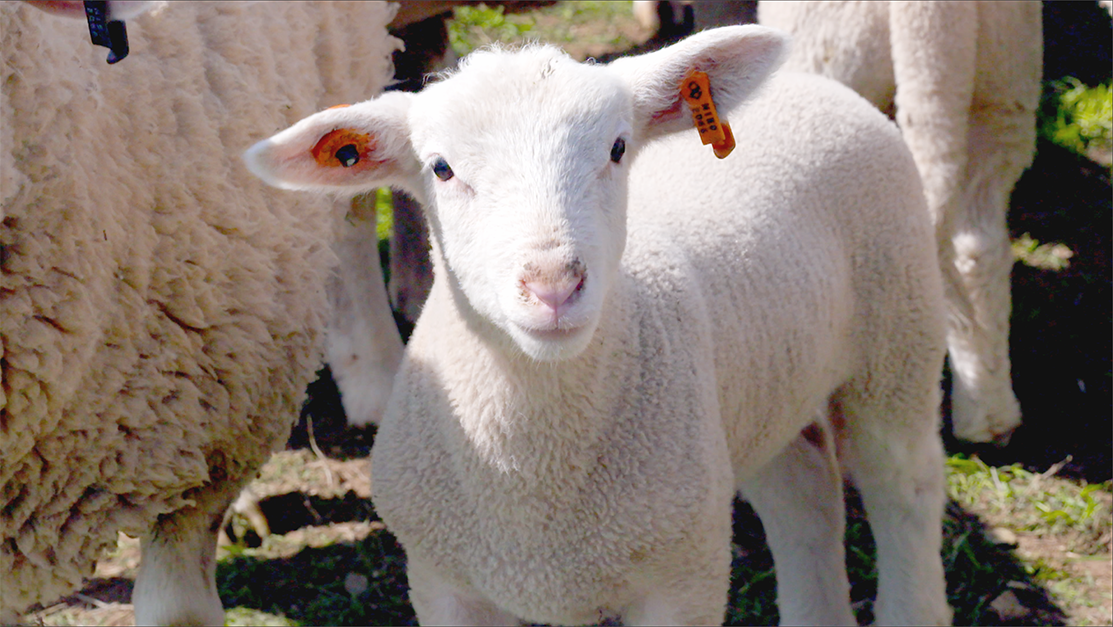 Farrer MAHS is in Tamworth so the long drive and scattered shoot days made this a challenging shoot to keep consistent and cohesive. Coverage with various cameras shooting at high frame rate (slow motion) coupled with drone shots of the activities allowed us to really get a feel for what was happening in each section and to maintain a shooting style to be used throughout the various sections. With over 6 different shoot dates over a 2 year period, 8 shooting days and 10 travel days resulting in a mammoth 4TB plus of footage, we had our work cut out for us. After multiple rough cuts of the video edit, Sally Bannerman and Audience Productions spent many days in the Department of Education HQ creating a blueprint for a voice-over script to narrate the procedures. Audience Productions guru scriptwriter, Jessica Multari, then researched and rewrote the script from start to finish. It was important that the tone of the 22-minute script was upbeat yet educational and that the information was delivered in a clear and concise manner. This was no easy feat but we eventually got there. We then had the wonderfully professional voice-over artist, Caz Prescott, narrate the project. A few more tweaks to the edit and an overhaul of the introduction section we were ready to finalise the titles and animations. Henry Chung, carried out the animations and titles to help illustrate the sections of the project we were unable to do clearly using video. Finally, our resident sound guy, Luke Stacey, ensured the sound was mixed and the music was there enough to be noticed but not enough to get in the way. We are very proud of the biggest project we have accomplished to date. Many thanks to the number of crew, students, teachers, Sally Bannerman and the Audience Productions creative team that made this a successful video project.

"I have worked with Ashleigh since 2012 to produce 13 different series of educational videos comprising 132 individual videos suitable for secondary school students. One of the series received over 275,000 hits between 2013 and 2019. This is an extraordinary number and reflects the quality of these videos, resulting in their use by industry as well as school teachers. I really enjoy working with Ashleigh because he really engages with the content of the videos. He has an extremely professional approach to his work and openly discusses his ideas in a friendly and positive way. He provides creative guidance without being too overbearing or dogmatic. He is very thorough and always pays attention to detail throughout the production process.”
Sally Bannerman
Animal Welfare Co-Ordinator
NSW Department of Education
Ready To Talk Video With Us? Get In Touch Today!