The task was to cover the unveiling of the new Socceroos kit on behalf of Nike and Getty Images at Walsh Bay in Sydney, taking in the whole event from speeches to attendees interacting with the soccer gear and a flying acrobat. Capturing the energy and crowd interaction early on a Monday morning was a challenge we chose to accept. 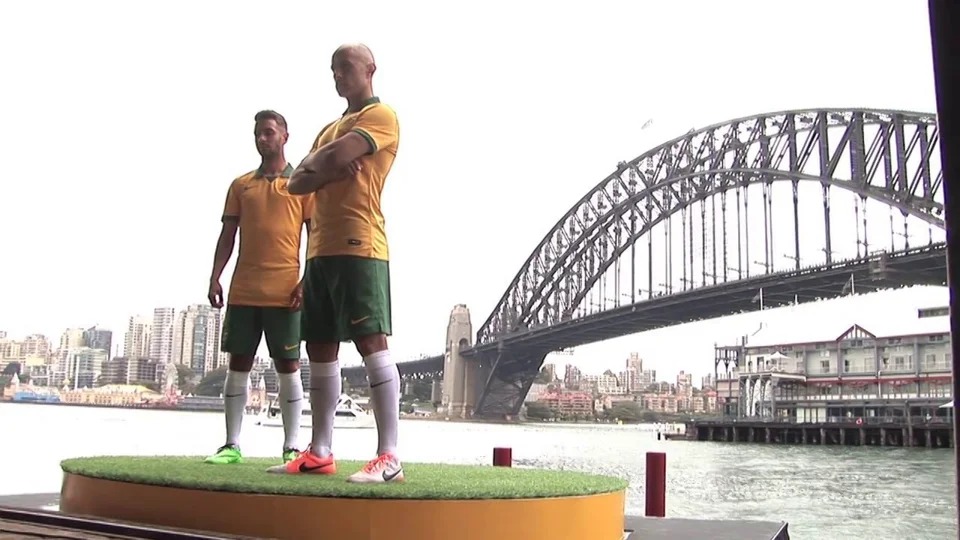 The good people from Nike were setting up with a couple of Socceroos – Mark Bresciano and Michael Zullo – on a circle of lawn to take some photos against a backdrop of the most Aussie icon there is: the Sydney Harbour Bridge. We shot about 80 minutes of footage – including an acrobat suspended by wires posing as though he was doing a fly kick, various speeches and the players themselves – and all of that had to be cut down to around 90 seconds of footage.