How To Look After Chickens

This project was a joint venture between Poultry CRC (Cooperative Research Centres) and NSW Department of Education. Audience Productions were asked to produce a series of short, informative videos to assist schools that are interested in “getting into chickens”. The aim was to shoot interviews with a variety of poultry experts, film a case study at Galston High School, and also examine both free-range and caged bird systems. 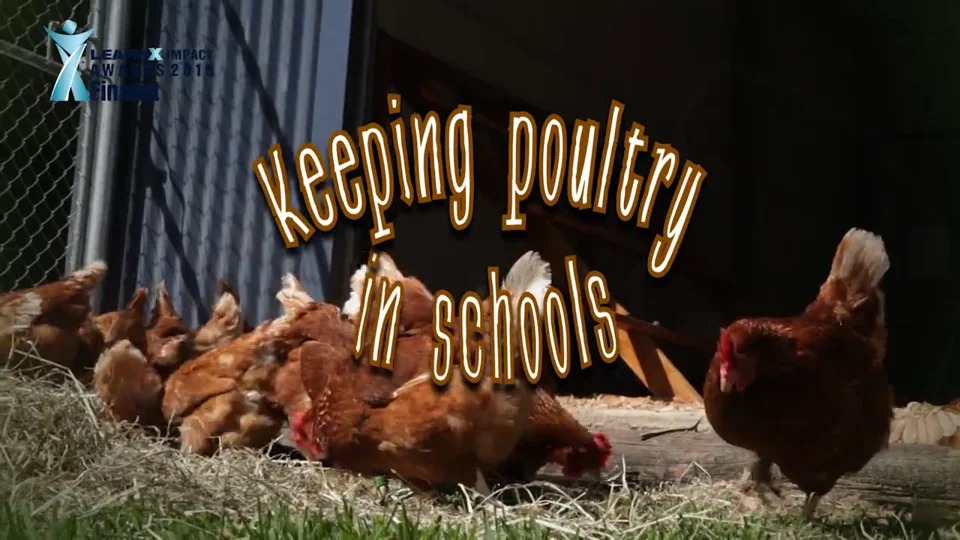 Poultry CRC
How To

Why The Chicken Crossed The Country

Taking a crew of four to Poultry Research Foundation in Camden, we shot six interviews to cover off each subject that needed to be captured for this nine-part Poultry in Schools series. The nearby Camden Airport made interviews difficult to shoot, as we had to continually wait for the all-clear from our sound recordist when planes disappeared from earshot. Two days of shooting B-roll footage followed, as Galston High School’s poultry club students showed all the aspects involved in keeping chickens in their facility. We concluded this shoot with the main interviews, forming the series narrative. Upon finalising edits, we realised that while we had covered the free-range portion of the shoot, we would need to shoot at a caged bird facility to ensure we were giving viewers a well-rounded view of poultry life. A flight out to Tamworth with a limited crew rewarded us with some really great footage of the caged side of the story. Another half day was subsequently spent back at Galston High to capture further aspects of looking after chickens, such as cleaning out cages, that cropped up once the first draft of the edit had been reviewed by the CRC and NSW Dept of Education.

“Working with Audience Productions was a lot of fun. Ashleigh and his team were patient and professional, often filming in difficult circumstances. They worked well with our presenters, many of whom were new to presenting, and created a quality finished product that was well suited to the intended audience.”
Liz Roan
Education Manager
Poultry CRC
Ready To Talk Video With Us? Get In Touch Today!