With the release of the film Dirty Grandpa starring Zac Efron as a straitlaced young bloke and Robert De Niro as a older, much more daring character, Pedestrian TV and Audience Productions were asked to come up with a variety of scenarios for this social experiment to see who really would have an advantage in the real world. Old or young? 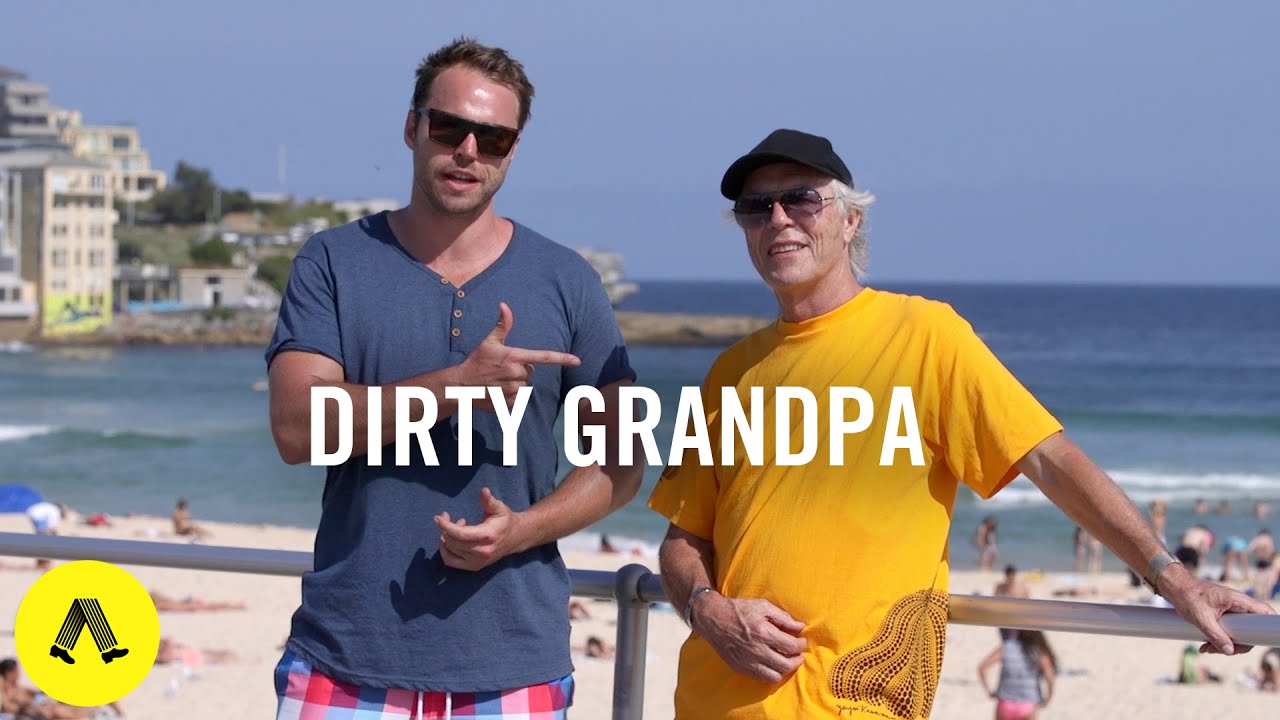 We headed to Bondi Beach with a couple of Canon C100s and long lenses, so as not to be seen by the punters, and set our two characters, Andy (young) and Barry (older), the task of seeing who could score free stuff and curry favour with the public.

Check out the story, you may be as surprised at the outcome as we all were.