Four weeks out from the Beaumont Tile Conference, we were tasked with creating an organisation profile video, from scratch, for Ardex Australia. This meant writing a script, creating a shot list, planning a shooting schedule, doing the actual two-day shoot, online edit, voice-over recording, sound mix, animations, colour grade and even a drone flyover shot to showcase their corporate offices in Sydney. Having a tight and approved script was the only way we were going to hit this deadline. 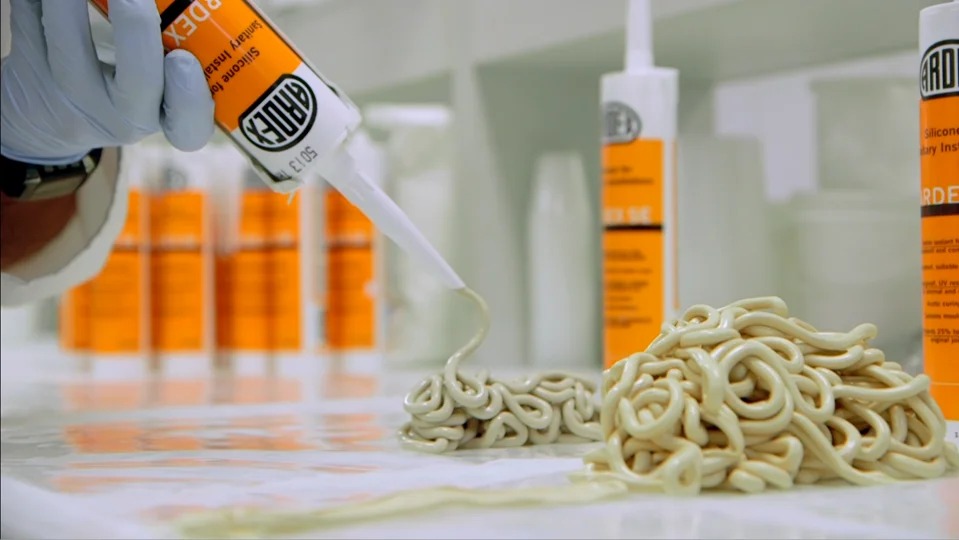 Over three days at the Ardex Sydney offices and warehouse facilities, we shot on the Canon C100 and Canon 5D Mk2. We used a motorised Kessler Cineslider and some nice Canon lenses. The drone footage was taken using a Phantom DJI2. We had a small crew, four in total, two cameras, one sound operator and a producer/director.

The final video was delivered nine days after the last shot was filmed. It was so well received by Ardex and their audience, the video was sent to their US office to show them what we were able to achieve in that time. Their US team then used much of our script and footage for their own profile video.

“For nearly 10 years we have utilised the talents of Audience Productions to deliver high amounts of information often of a technical nature to a varied audience through various styles, corporate videos, animation, promotional videos for social media and technical how-to videos. The Audience Productions team have worked with our marketing team from concept through to customer delivery and ensured that understanding the products and key message was achieved, often beyond our expectations and imagination.”
Raewyn Hughes
Marketing Manager - Product & Customer
Ardex Australia Pty Ltd
Ready To Talk Video With Us? Get In Touch Today!