A•STAR approached Kneejerk Bohemia and Audience Productions to come up with concepts, scripts and final animations to help students prepare for exams. 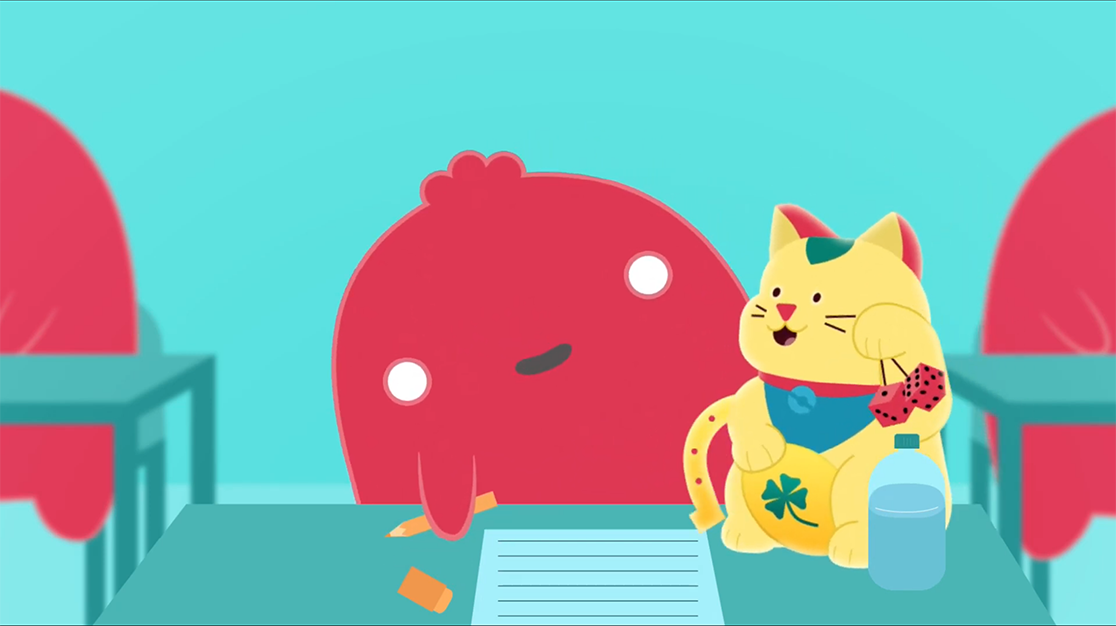 We decided the best approach was a non-gendered main character, who we named Present You, and a time-travelling version of them called Future You – to talk about getting things done now instead of leaving them to the last minute. The task was to simplify studying techniques in 60-second projects using animation, voiceover and SFX to engage a teenage audience.